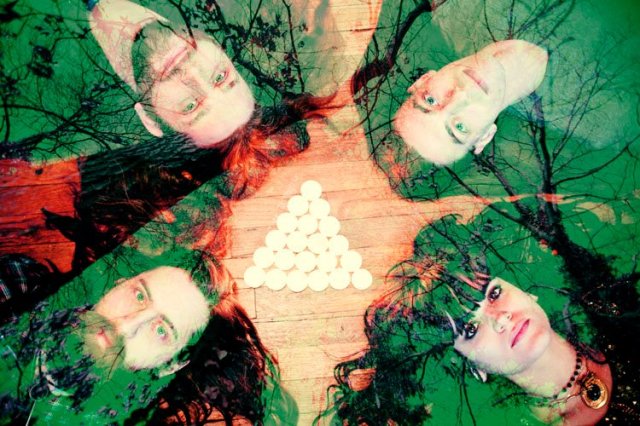 Royal Thunder are a female fronted psychedelic doom metal band from Atlanta, who mix big crushing riffs with the more accessible edge of progressive music. There are similarities that can be drawn with other bands such as Barroness and Kylesa as well as bands like The Mars Volta and Space Ritual.

Blue is taken from last years CVI album which was released to a high critical acclaim from around the world. Blue is 9 and a half minutes of awesomeness, right from the off they hit with sort of psychedelic guitar riffs and pounding rhythms that make me feel like as if they are about to carry out a pagan ritual.

Its deceptive in the way that Royal Thunder build up melodies, there is constant feeling that they are going on some sort of journey. There is an element of The Mars Volta’s The Widow in the way the guitars just seem to scream. The vocals feel very bewitching, it’s almost like as if they have placed a duffel bag over my head and about to beat me senseless, because when they hit hard they hit very hard.