The Travelling Band – Hands up 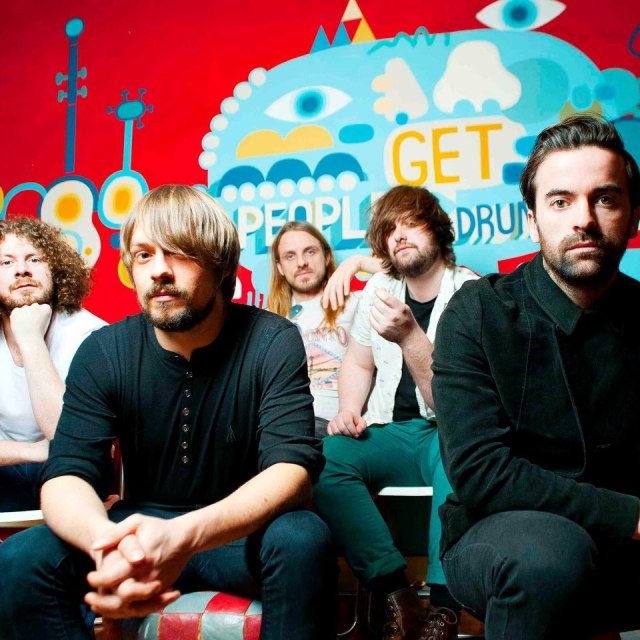 The Travelling Band are one of those bands that have with some degrees of success in
has run as a completely independent operation self financing and releasing albums completely free from any label input running from a direct support from their close relationship that they have built up a harty dedicated fan base.

There is a comparison that could be made with The Leisure Society in the way that the band has run themselves, being completely self-sufficient and the fact that they write big hitting anthemic numbers with lots of instruments. that’s where their comparisons to The Leisure Society end, because their songwriting owes more to the likes of The Broken Family Band, Singing Adams and dare I even say it Elbow.

Hands Up is The closing track taken from the bands third album The Big Defreeze’ it has the classic big feel from echoing guitars to whole harty whoaing vocals that are used to emphasize big epic aesthetics, it does feel like as if with the words the convoy is rolling like as if there is a perpetual motion carrying the song forward. Like the most driving parts of Dry The River put onto turbo charge. Good on The Travelling band for not taking any easy options pledging music is the way forward for sure!