Posted on February 16, 2013 by bigjeffbristol 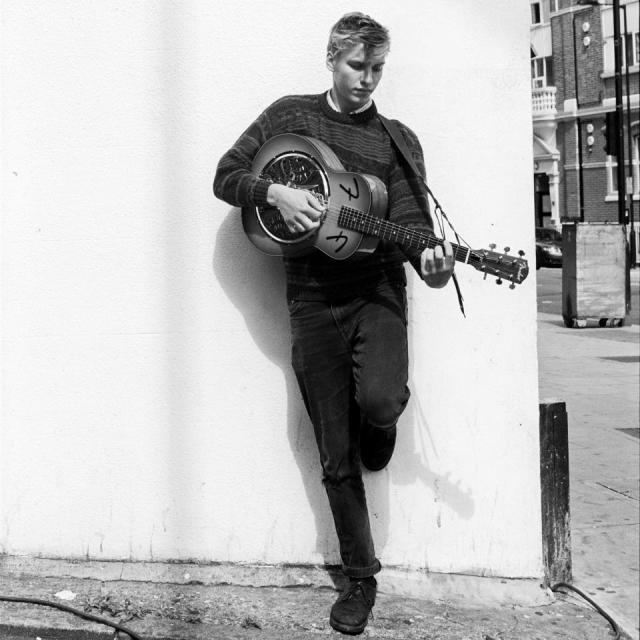 One of the best voices hanging around the Bristol scene at the moment comes from the young man by the name of George Ezra. Having seen this guy play live a few times over the past year I can testify that this guy has something special in his voice. It’s like as if he was bread from the same linen as the likes of Damien Rice and Micheal Kiwanuka. He has something that is both pretty raw and emotional as well as being easily marketable in his approach to song writing.

He’s the kind orf artist that I would put a cursor of the one of the people to keep a steady eye on, if dealt with the right kind of people around him then he might well be the next in line of yearly singer songwriters gracing Peoples coffee table for comfort. defo one to keep an eye on for sure.